A clever marketing team can create any kind of impression. But clients can best describe what we do, how we help, and who we are.

"I can’t believe that it has been almost 15 years since Bob and I did our initial work together. However, as I reflect back on that work, several things are obvious. First, the results that we produced were startling, fundamentally transforming the company and its performance – and that performance has been sustained over time. Not only did we accept the recommendations of the six project teams, most with no modifications, but five of the six recommendations were fully implemented and became a part of the way we did business. Second, the work enabled us to identify and develop the future leaders of the organization, several of whom have gone on to take very senior roles. I learned that in order to build a great organization you have to focus on developing leaders. That focus has allowed me to create sustainable transformation and business results in every organization I have been associated within the last 15 years. Finally, and most importantly for me, the work profoundly altered who I was and am to this day, personally and professionally.  Bob’s coaching made me a better leader. If you want to take your organization and yourself to the next level, start by doing one thing:  hire Bob as your coach." 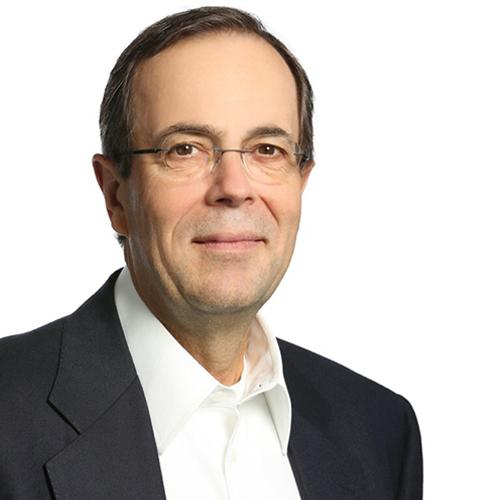